Kirk and I decided to take a ferry around the lake.  We wanted the ability to get on and off when we wanted to, so we purchased a one-day hop on hop off ticket.

Of course, we began in Como and we made stops in the following towns: Tavernola, Cernobbio, Moltrasio, Argegno, Lenno, Tremezzo, Villa Carlotta, Bellagio, Cadenabbia and Lezzeno.  Some of these we stopped at both coming and going. We took over 500 pictures, so trying to narrow down a sampling to share was quite a task.  I also have to say, pictures don’t do this beautiful place justice. 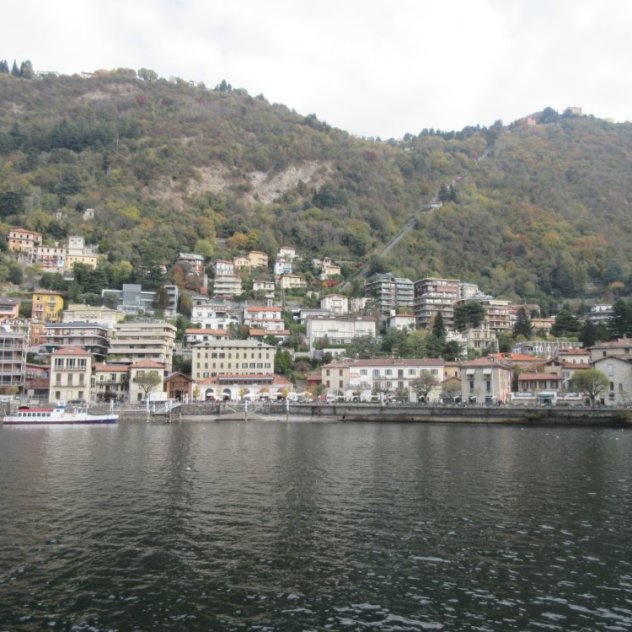 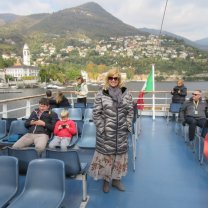 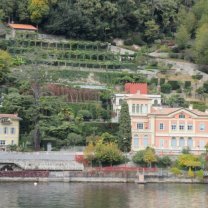 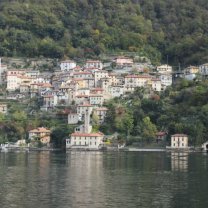 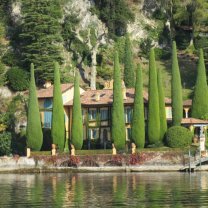 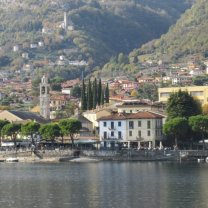 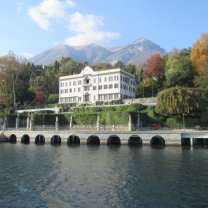 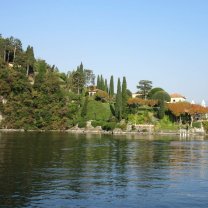 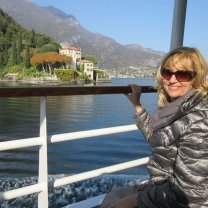 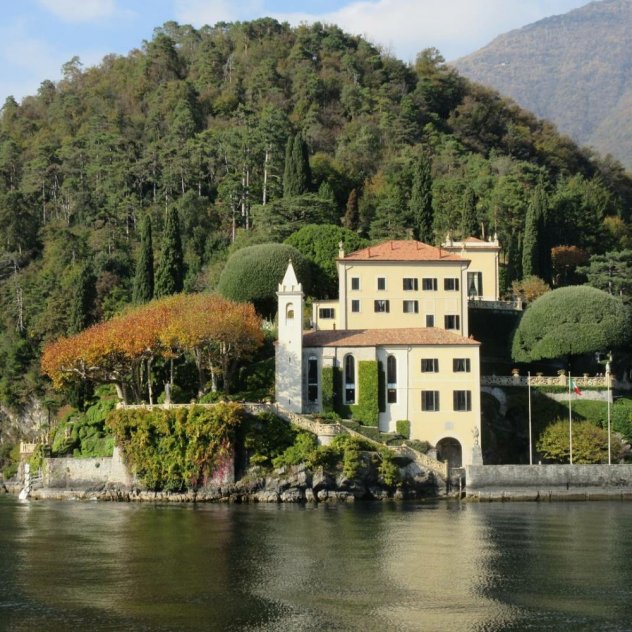 Bellagio: “The Pearl of the Lake” 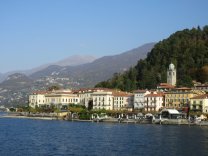 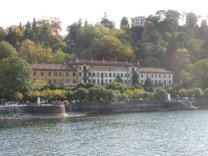 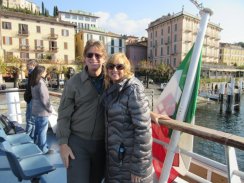 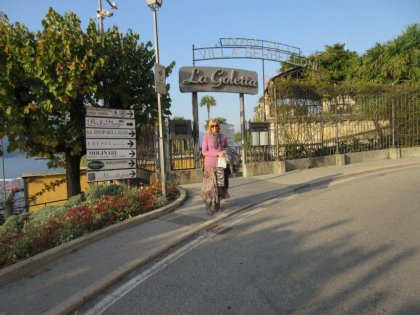 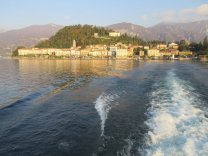 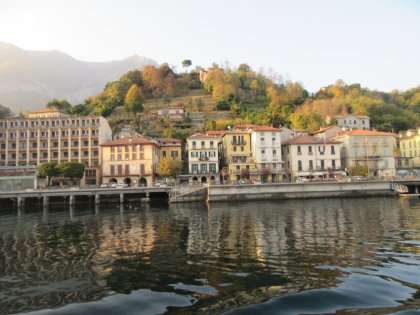 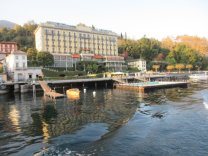 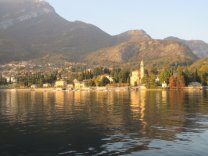 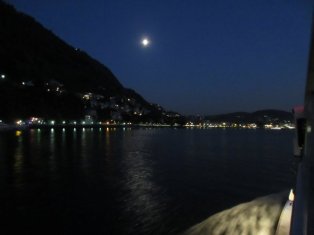 One thought on “Como, Italy: Hop On Hop Off Ferry”