Now that our friends are here, we decided that for our first adventure, we would grab some breakfast and head to tbe train station to get tickets to Sintra. Sintra is a resort town that used to be a Royal sanctuary. It is now a National Park and home to many castles and beautiful villas, many of which you can tour.  We decided to hop on a “Hop On Hop Off” bus to take the two hour tour around, passing by several villas, castles, and scenic overlooks.

We stopped at the western most spot of the European continent.  (Side Note: Last year, around this same time, Kirk and I were at the eastern most spot of the USA). We continued on around and decided to hop off the bus to explore the Pena Palace, which was the summer residence of the royal family, King Ferdinand and Queen Maria II.  The palace was first constructed as a monastery in the 15th century, then remodeled/tranformed into their palace using styles from several influences such as Knights Templar and Islamic, while preserving features from the original monastery.  It was finally completed in 1854 as the Pena Palace. After the Portuguese Revolution of 1910, the palace was run by the state and in 1995 became an UNESCO World Heritage Site.

The surrounding grounds and gardens were designed with the then King’s collection of various species of plants collected from around the world. The King supported science and the arts.  He had also bought up much of the surrounding properties, the Moorish Castle, and a few villas to preserve Portuguese history.

This was a jaw-dropping structure, with intricate detail in just about everything you could see! The artwork, carved furniture, raised/carved walls, the views from the terraces, and the surrounding lakes and gardens are all spectacular! 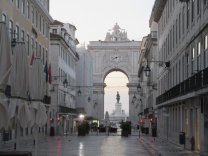 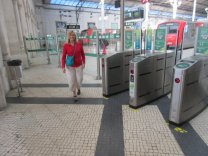 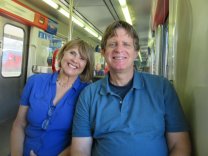 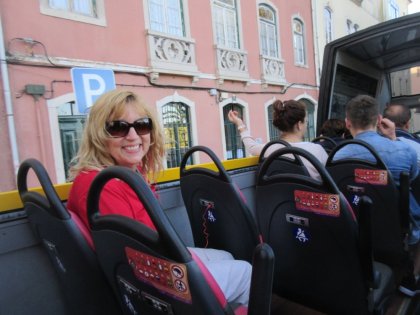 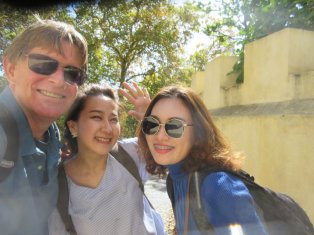 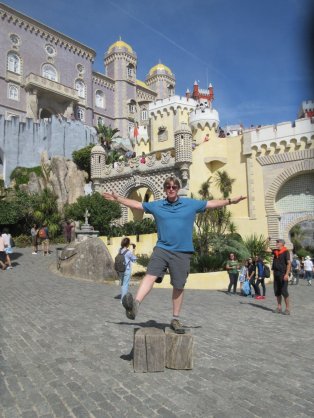 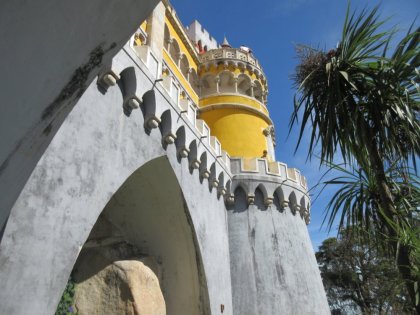 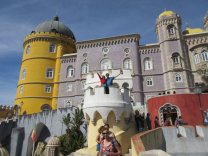 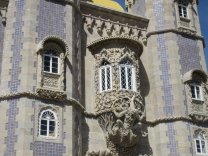 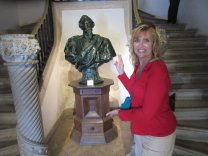 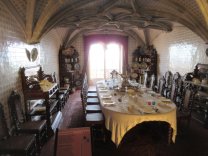 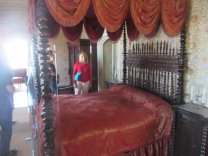 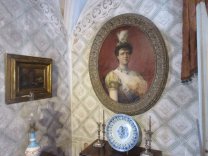 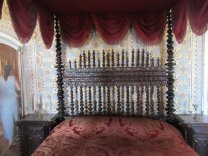 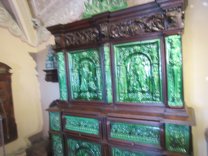 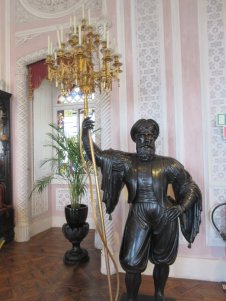 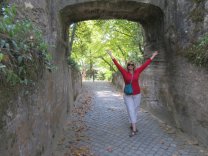 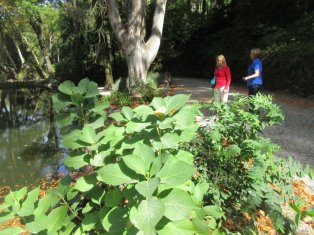 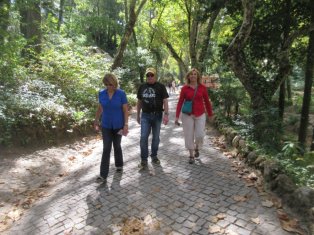 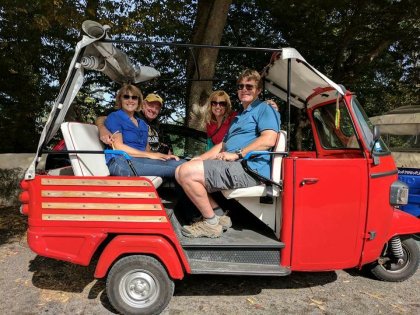 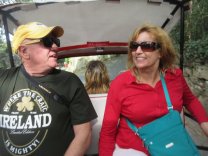 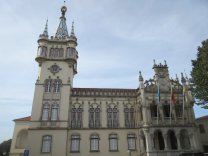 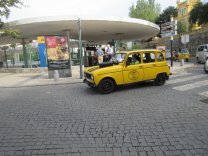